The following was posted last week on my classroom blog.


We had a wonderful day of learning at the Joyous Chinese Cultural Center. We went to sessions on making dumplings, doing Kung Fu/Fan Dances, doing paper cutting and doing calligraphy. Check out the photos below to get a peek into how we spent our day.  Thanks so much to all of the chaperones who went along and were so helpful all day. (If you get this post by email, you will need to go directly to the blog to enjoy the Haiku Deck.)

Posted by Jill Fisch at 3:55 PM No comments: Links to this post

The following was posted last week on my classroom blog.

Climbing
We are climbing this week in PE. Thanks to all who came to belay the climbers. We truly appreciate it. Enjoy the Haiku Deck below. (If you get this post by email, you may need to go directly to the blog to view the Haiku Deck.)

Posted by Jill Fisch at 3:53 PM No comments: Links to this post

Email ThisBlogThis!Share to TwitterShare to FacebookShare to Pinterest
Labels: climbing

This was originally posted on my classroom blog.

We have been so lucky to connect with Mrs. Price and her class from Australia this year. We have learned so much from each other in just a few short months with plans for more. Earlier I wrote a post that shared some of the tweets that we have sent back and forth (click here to read the previous post) but I thought I would provide a little update on things we have learned since then.

A Few Things We Have Learned from Mrs. Price's Class
We learned about an animal that we had not heard of before. It is called an echidna. It lives in Australia and it looks like a porcupine with a long nose. Mrs. Price shared this video with us that she took while walking in a national park.


We also learned that in Australia, McDonald's is called Maccas.


We learned about a yummy looking dessert called Pavlova that is a favorite in Australia.
Mrs. Price sent us a picture of her Pavlova plate with the recipe in the center of the plate. 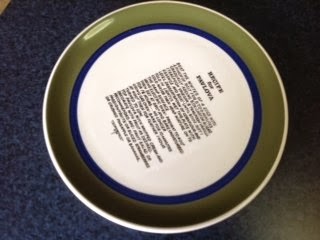 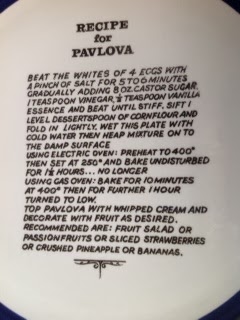 We also enjoyed getting this video from them so that we could hear their voices.

We also learned some interesting things about the largest rock in the world from Sam's grandma and Mrs. Price in the comments of this post.

A Few Things Mrs. Price's Class Has Learned from Us
They learned about Tellagami's by watching the Tellagami's that we posted on our Kidblog page. Here is Mrs. Price's Tellagami that she shared with us.
They saw how we created patterns using popsicle sticks (they call them icypole sticks) and wanted to try it themselves. They sent us some photos of their patterns. They were so creative with their patterns. We saw more pictures. This is just a sample of the photos. 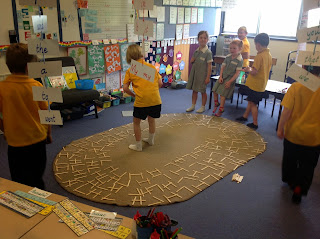 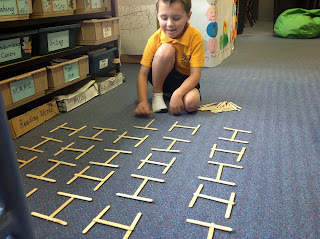 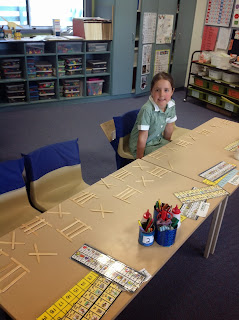 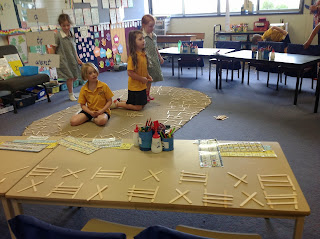 They also learned more about our American holiday of Halloween. They enjoyed watching the slideshow of our costumes on our blog. 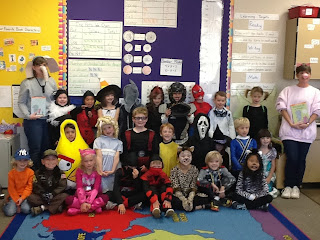 We are going to try to Skype with their class tomorrow afternoon. (Let's hope we don't have any technical issues.) Our crew also wants to begin a conversation about coins/money in our countries so we can notice any similarities and differences. So much to learn!

Posted by Jill Fisch at 6:46 PM 2 comments: Links to this post

So I have been absent from this blog lately. I have been processing many changes in my school district and limiting my writing to just my classroom blog where I could stay in my comfort zone. All of that began to change for me last Friday during our professional development day. As a staff we took a day long course on creativity that happened to be taught by our own Art teacher. It was a very inspiring day. It made me think a lot about the ways that I currently ask my students to be creative and how I can improve upon that. It was interesting to learn that there is a defined creative process.

The Creative Process
What we ended up noticing and talking a lot about is how this process is basically the same process as the writing process, the problem solving process in math, the scientific method and the inquiry model. It is also similar to the process of using reading strategies that we teach readers who are just beginning to decode text. It is a way to describe many processes. It is all about thinking. I want to use this new knowledge to help my students begin to see at a much deeper level all of the cross-curricular connections. The creative process is a learning process and can be applied in many areas. If they learn the basic process using whatever labels are developmentally appropriate for them, my students will have learned how to learn. For me this is exciting and I can't wait to dig in.

The Creative Process in my Room Now
Currently we use this general process in all academic areas but it seems to stand out the most in our Writer's Workshop, Math Exchanges Workshops, Number Sense Workshops, various apps on our iPads (ShowMe, Tellagami, etc.) and in our Social Studies and Science Expeditions.  I have worked hard to add short times to our days where students can also use this process. One of these is the Build and Create Station. At this station, we rotate through collections of various building toys - blocks, gears, pattern blocks, dominoes, marble towers and a new version that we call a Maker Station. The Maker Station version of the Build and Create Station is when we gather lots and lots of recyclable materials and the students can make anything they want. It has been very popular. 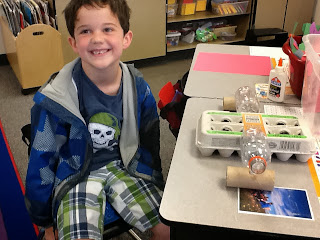 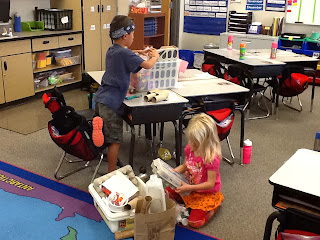 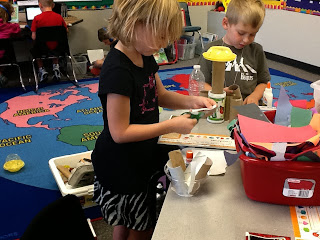 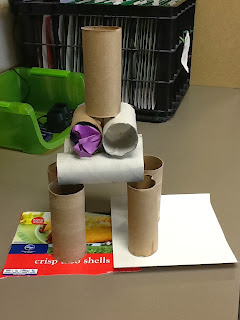 New Challenge
The day ended with a challenge from our principal. She asked us to dive into the creative process ourselves as learners. She asked us to think about our "perfect" classroom and think about what we would see there. She challenged us to take one idea from this thinking and try to implement it using the creative process. She encouraged us to think big and be willing to fail and try again. Her question to us was, "What matters enough to me that I'm willing to fail while trying?" She also asked to let one thing go that is currently on our plate to make room for this new thing. I am now pondering what I will try. I know that I am excited to try something new - I just have to choose one thing. So I would like to throw this question out to you. What would you try? How would you choose? What matters enough to you? I really want to know.

Posted by Jill Fisch at 4:58 PM 2 comments: Links to this post 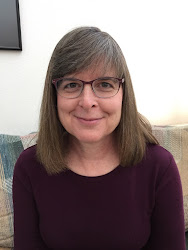